TROY, NY – Mayor Patrick Madden and Police Chief John Tedesco today announced the promotion of Captain Raymond White and Sergeant Brandon Cipperly. Both officers were sworn in during a ceremony at Troy City Hall on Wednesday, December 13. The department also announced the appointment of their newest officer, Thomas Bass.

Mayor Madden said “The highly-trained officers of the Troy Police Department are essential to ensuring the safety and well-being of our neighborhoods and community, and the contributions of our newly promoted and appointed officers will strengthen the agency for many years to come. I congratulate Captain White, Sergeant Cipperly and Officer Bass on their achievements and thank them for their commitment to public safety and dedication to Collar City residents & families.”

Troy Police Chief John Tedesco said “Promotions and appointments are exciting times for the department. Promotions signify recognition for those who have excelled in their duties, while appointments encourage new ideas and provides a sense of energy throughout the organization.”

Captain Raymond White has been an officer with the Troy Police Department since 2004. A lifelong Troy resident and second-generation Troy Police Officer, Captain White was previously a Corrections Officer with the Rensselaer County Sheriff’s Department beginning in 2002. He was promoted to Sergeant in 2009 and joined the Detective Bureau in 2014. In addition, White has served as the Field Training Officer supervisor, Honor Guard, MCC operator, and as a member of the Officer Down Memorial Committee. He is a two-time recipient of the Silver Shield award, the Owen Connolly Award and the Chief’s Appreciation award.

Sergeant Brandon Cipperly is a ten year veteran of the Troy Police Department. A second-generation Troy Police Officer, Cipperly has served in various capacities with the department, including Evidence Technician, Detective in the Firearms Interdiction and Narcotics Suppression team, Quality of Life Detail officer, Field Training officer, Honor Guard member, Emotionally Disturbed Person Response Team and Trauma Team member, and a Procedural Justice and Police Legitimacy Instructor. He is a two-time recipient of the Chief’s Appreciation award, the Silver Shield award, the Owen Connolly Award, and has been awarded multiple Commendations and Division & Unit citations during his career with the department. Sergeant Cipperly and wife Jennifer have a two-year old son Liam. Cipperly previously served in the Village of Nassau Police Department and is a graduate of the College of Saint Rose with a Bachelor’s Degree in Criminal Justice.

Officer Thomas Bass is a graduate of Hoosick Falls Central School and SUNY Plattsburgh where he received a Bachelor’s Degree in Criminal Justice. Shortly after graduating, Bass was hired by the Hoosick Falls Police Department and attended the Zone 5 Regional Law Enforcement Training Academy in July 2015. 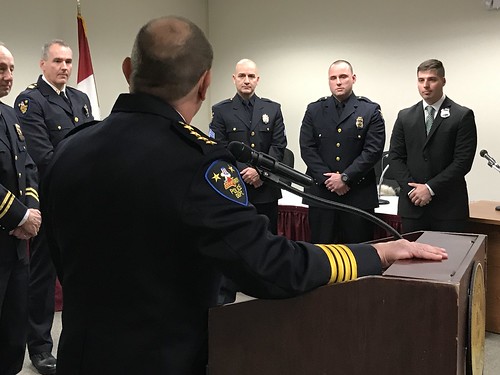 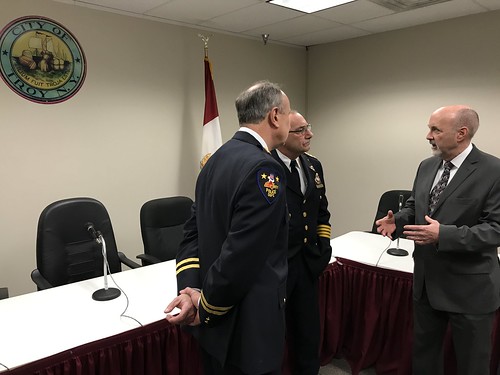 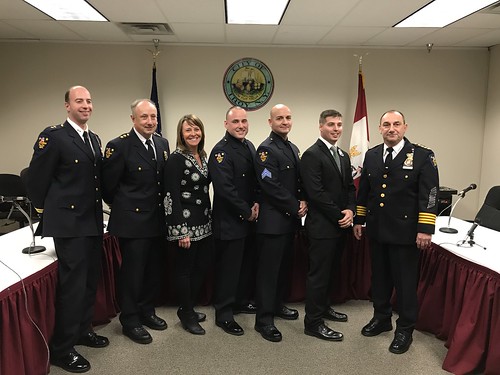