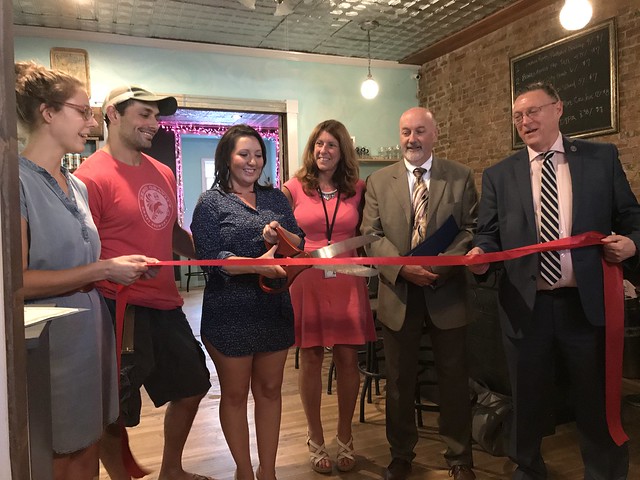 TROY, NY – On Wednesday, September 27, Mayor Patrick Madden joined owner Megan Reavey, along with Katie Hammon, Executive Director of the Troy Downtown Business Improvement District, city officials and dozens of Troy residents and craft beer enthusiasts to mark official grand opening of Elixir 16, one of the Collar City’s newest small businesses during a special ribbon cutting ceremony. The retail taproom and craft beer shop, located at 45 2nd Street in historic downtown Troy, offers a wide variety of beverages on draft and take-away bottle and can service. The mayor expressed his appreciation to Megan and her team for their vision to transform the newly renovated space, her passion for craft beer and applauded her significant investment that she has committed to the City of Troy. 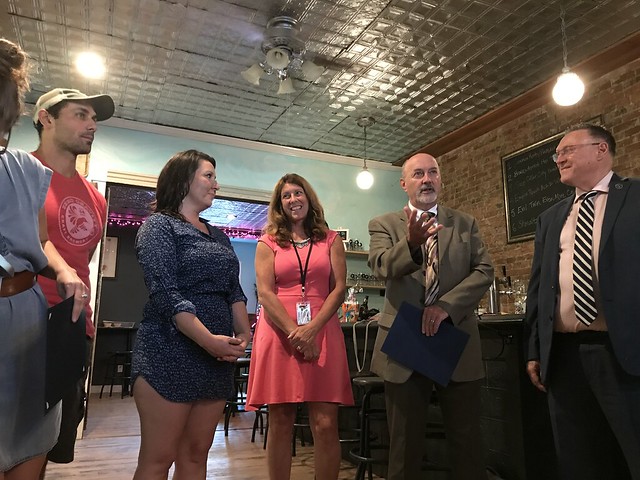 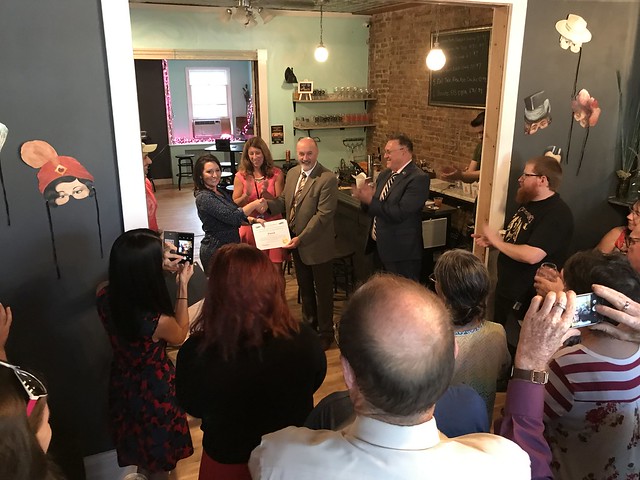 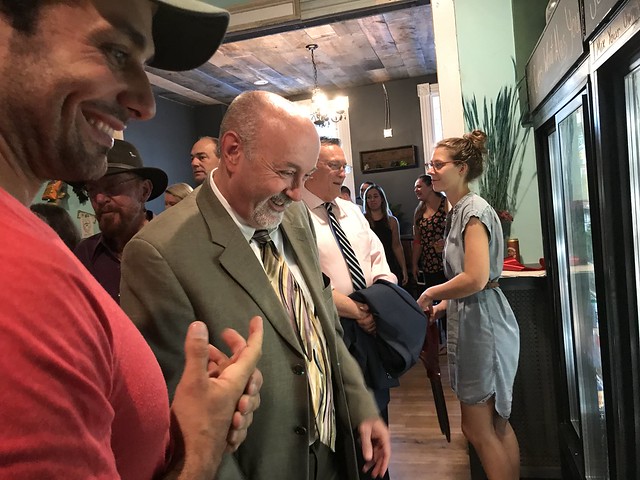 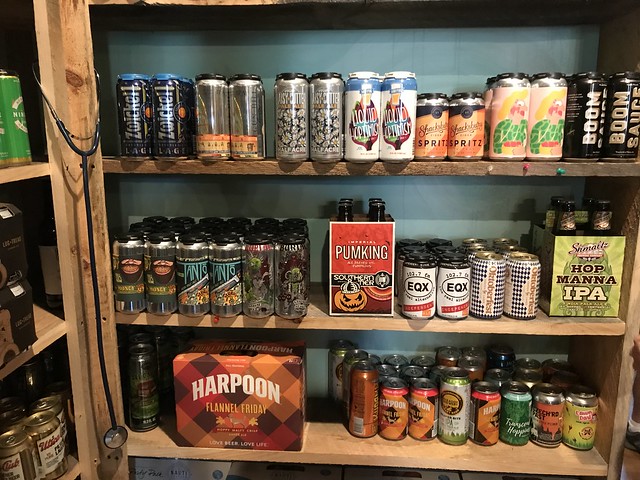 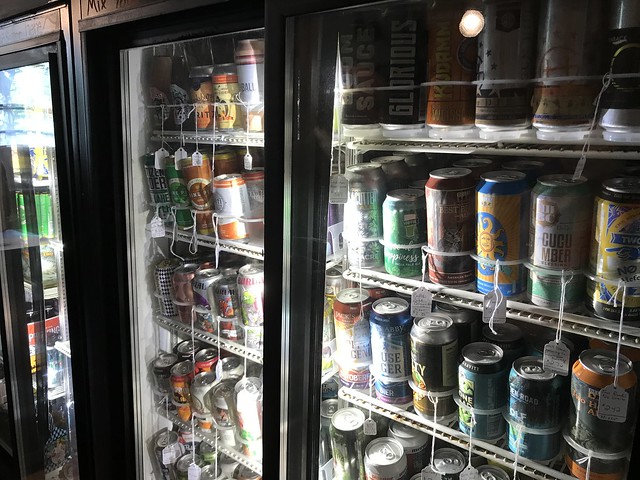 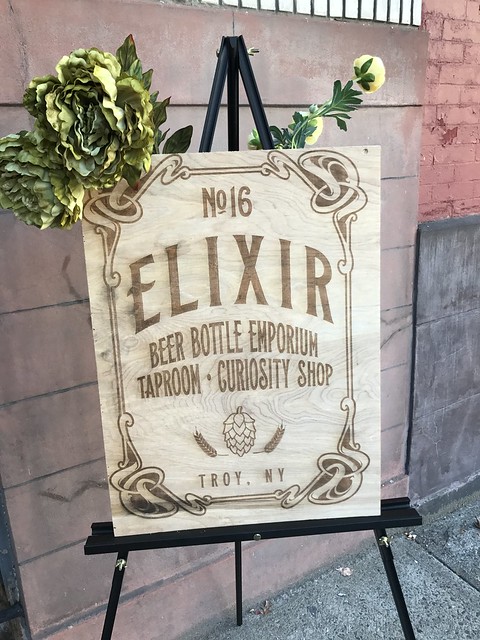