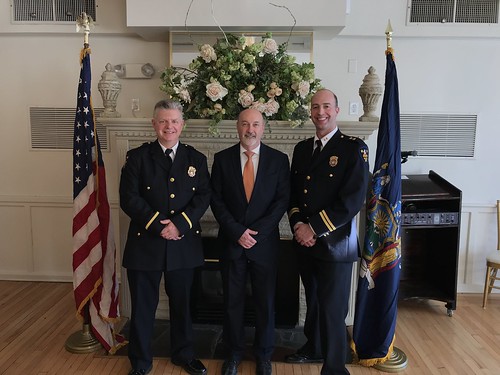 TROY, NY – On Wednesday, February 14, Mayor Patrick Madden was joined by representatives of regional law enforcement agencies, civic and religious leaders, city and county officials and members of the Troy Police Department to celebrate the promotion of Assistant Chief Brian Owens and Captain Daniel DeWolf to new leadership positions with the department.

Surrounded by family, friends and supporters, Owens was sworn in as Chief of Police for the 130 member department, with DeWolf taking the oath of Assistant Chief during a ceremony held at the Franklin Terrace Ballroom on Campbell Avenue in the City of Troy. Both officers expressed their commitment to community policing and civic engagement to strengthen the bonds between the department and Troy’s diverse neighborhoods, and thanked the mayor, administration and community members for their continued confidence in the department’s ability to serve the residents, businesses and families of Troy to build safer, stronger neighborhoods across the Collar City. 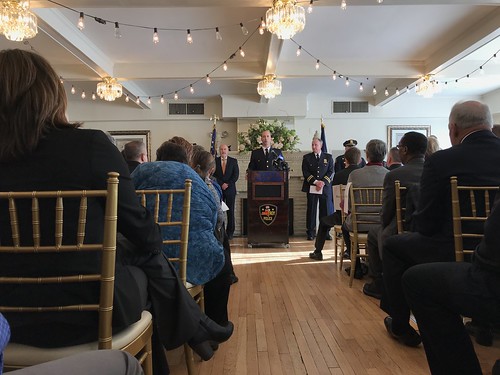 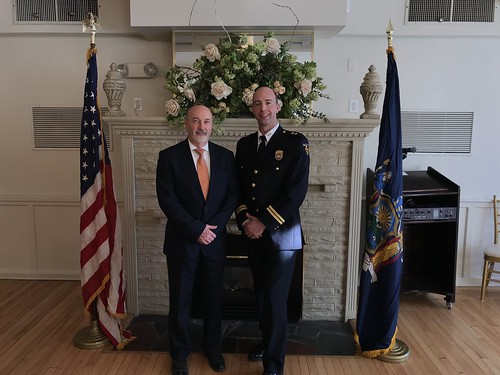 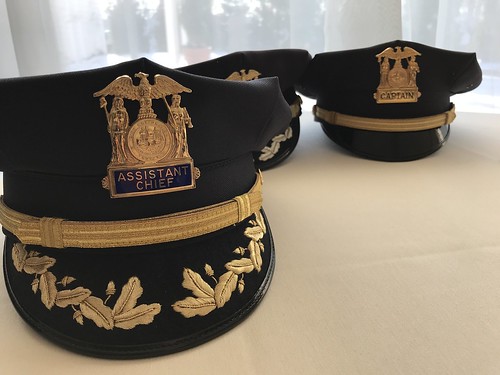 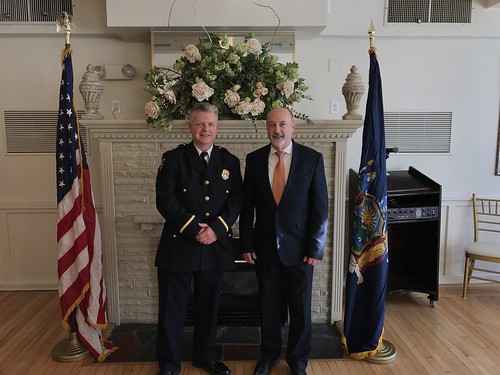 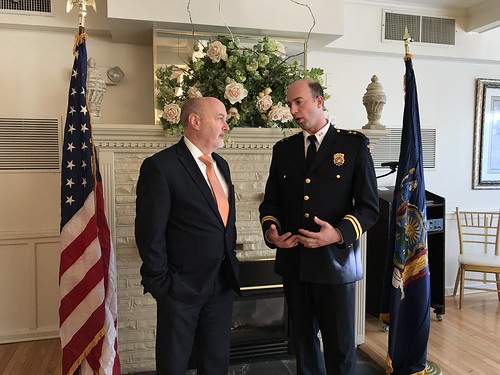 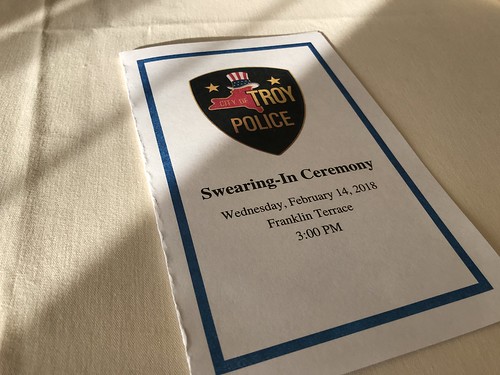