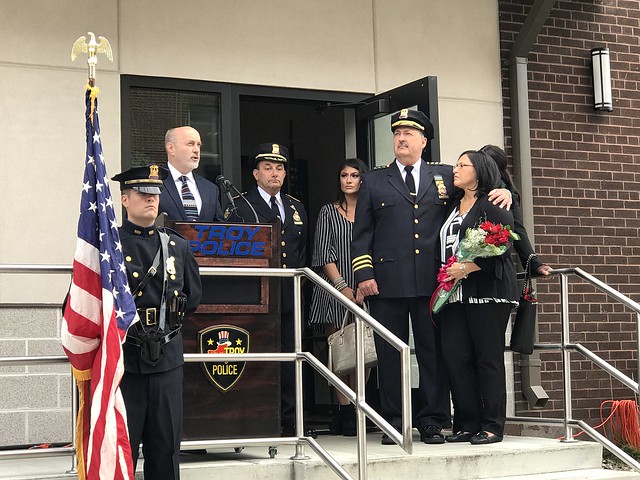 Good morning. It is an honor to offer a few words this morning as we acknowledge and celebrate the outstanding career of Deputy Chief McAvoy.

There is probably no more difficult job than being a police officer in this day and age.

We call on them to make split second decisions when people at their most threatening and their most vulnerable moments.

We expect them to be all things to all people at all times: a protector, a peace maker, a psychologist, a legal expert, a mentor, the equivalent of a UN diplomat and a social worker.

Over the past 39 years, Deputy Chief Buddy McAvoy has excelled at being all of those things.

He has been a respected leader both inside the department and in the community. He is respected for his intellect and fair mindedness – as well as his humility and faith.

He always strove for what was right over what was expedient or politically advantageous. He has been a teacher to us all and we would all do well to heed his example.

Deputy Chief McAvoy leaves an indelible mark on this department and on this City. And while we may be able to fill his position we will never be able to replace him, he is one of a kind. It has been an honor to know him and to work with him.

I would like to thank the Deputy Chief for his friendship as well as his many years of service to this City. Buddy, I wish you a long and happy retirement filled with the things that bring you joy.

And on behalf of the citizens of Troy, I would like to thank the McAvoy family for sharing this noble man with us.

Now, therefore, be it resolved that, I, Patrick Madden, Mayor of the great City of Troy, New York, do hereby proclaim Friday, September 8, 2017 as “Richard ‘Buddy’ McAvoy Day” in the City of Troy and express our sincerest thanks and appreciation to Chief McAvoy for his dedication to public safety and nearly four-decade-long commitment to serving the residents, families, and businesses of the Troy community as a member of the Troy Police Department. 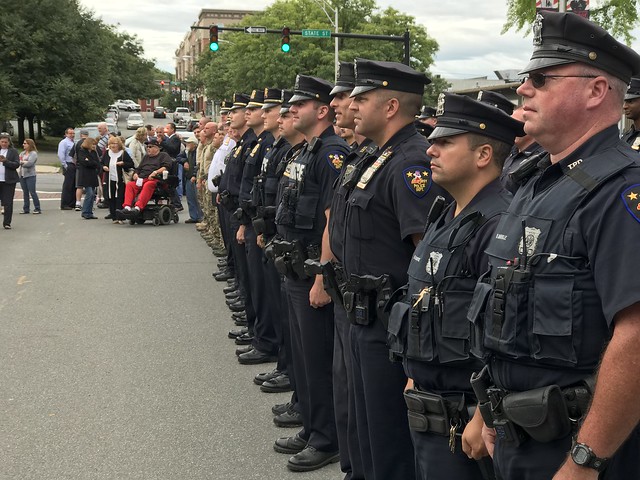 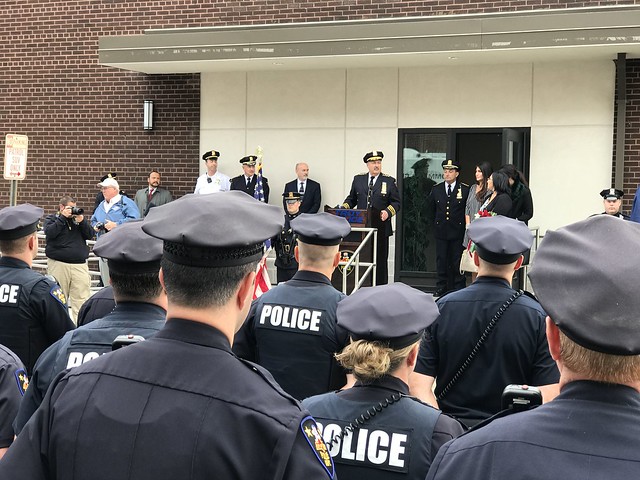 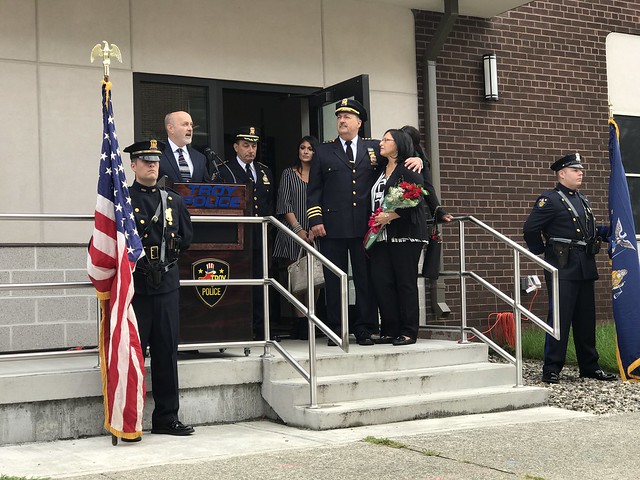 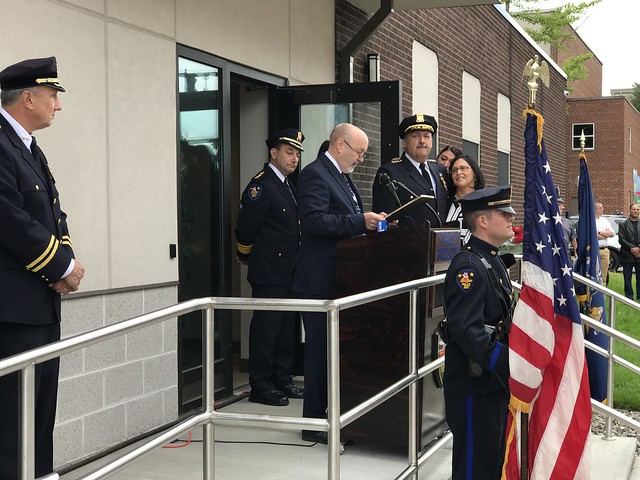 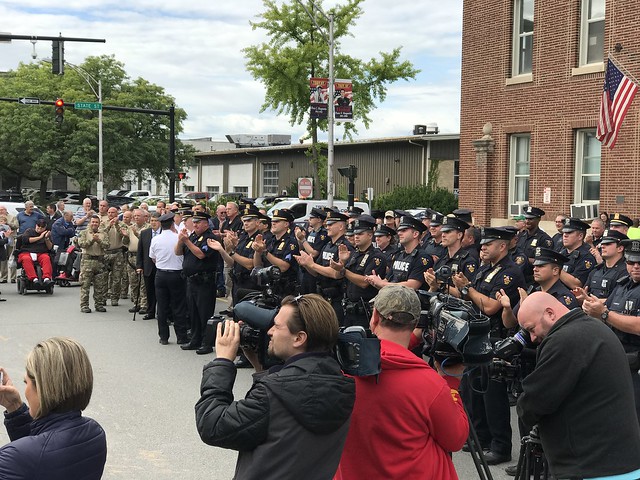 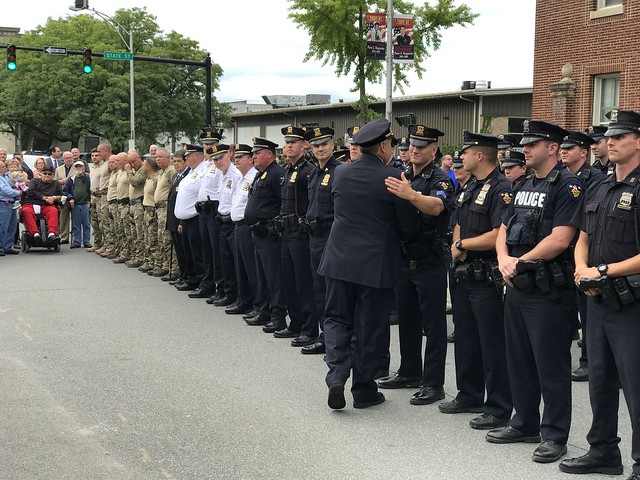 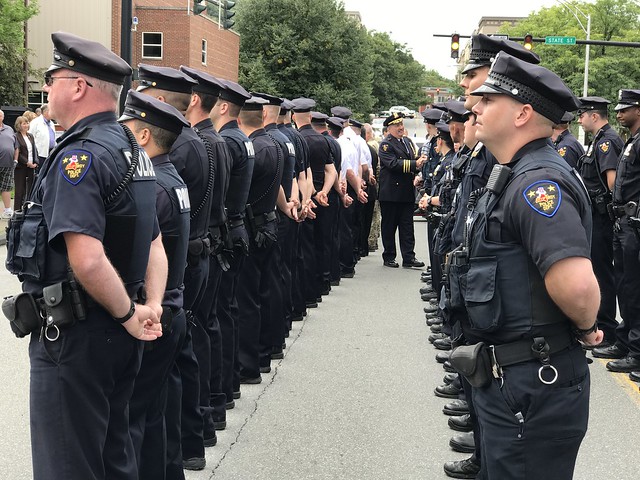 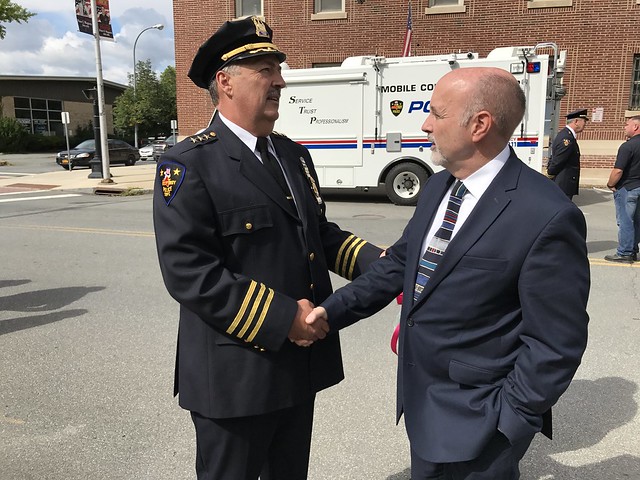